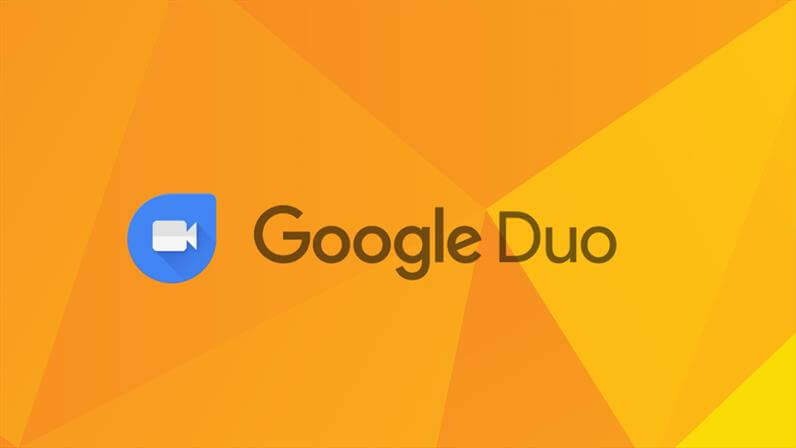 What’s the next best thing after face-to-face meetings? Sending text or voice messages, No. It’s Video Calls. Over the years, various Video calling apps have emerged in the market, and each of them provides unique features to stay competitive with their rivals. Among them, Google Duo is one of the popular communication platforms used by people across the world. By providing your mobile number, you can call anyone from your contact list. It has various advanced features like knock-knock, low light mode, family mode, group video calls, and more. The free video calling app is available for platforms like Android and iOS. But, most of the users are wondering whether Google Duo is available for Windows Phone or not? Microsoft discontinued its mobile operating system.

Since Microsoft has stopped pushing updates for Windows Phone, some of the popular communication apps like WhatsApp, IMO, Line, and a few more have been officially removed from the Windows Store. But, the below-mentioned apps are still available to download on Windows Store.

Skype is a reliable app to make HD video/audio calls on your Windows Phone. Owned by Microsoft, it has all the features that you can expect on a video calling app. You can call people individually or conduct a conference call with 50 participants. Apart from making video/audio calls, you can also send messages to your friends. The major highlight with Skype is that you can call a mobile or landline number directly from the app. But, you need Skype credit or a subscription to make those calls.

Viber is the next alternative to make video calls from the chat screen. Just open the chat and tap the video icon to start communication. Like other chatting apps, it also supports sending text messages, pictures, videos, recorded audio messages, and contacts. It supports group chat where you can add up to 200 participants.

Hike Messenger is a secured app to send messages, stickers, videos, location, photos, and documents to your friends, family members, or anyone. And, it also supports making audio and video calls with anyone in your contact list who has installed the Hike messenger. When your friends are in offline mode, you can send them a pre-recorded video message to share any important news.

Try these apps on Windows Phone to communicate with the people who are far away from you. If you want to use Google Duo, you need to replace your device with a smartphone running on Android or iOS. People try using the Google Duo web version on Windows Phone, which may or may not work, and we also don’t recommend accessing duo in such a way.