Google Duo for Linux (Ubuntu): How to Install and Use 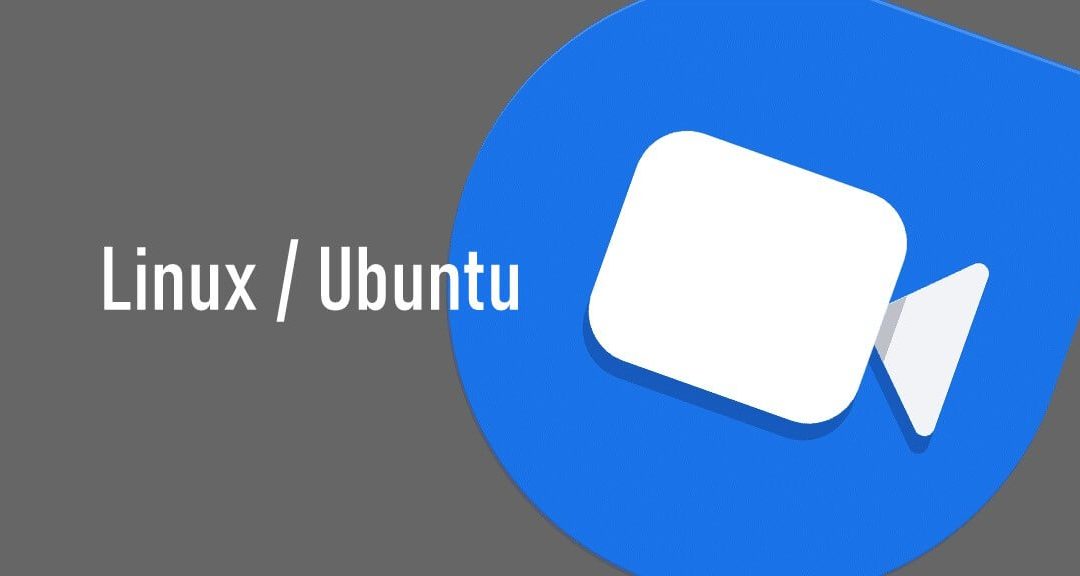 If you’re searching for the best video calling app, you may come across Google Duo. By configuring your mobile and Google account, you can make high-quality video/audio calls with anyone in the world. The developer has recently extended the group calling limit to 12, so you can chat with all your friends, co-workers, and family members. Features like family mode, knock-knock, and a few more make it popular among users. Due to its popularity, most Linux/Ubuntu users are finding ways to download this app. Let’s discuss the possible ways to access Google Duo on Linux.

Is Google Duo available for Linux?

To use the web version, you need to download either Google Chrome or Mozilla Firefox browser on your Linux or Ubuntu.

Step 1: Launch any one of the browsers mentioned above and visit the web version: duo.google.com.

Step 3: Configure your Google account login credentials. If you’re already signed in, skip this step and move to the next one.

Step 4: When prompted, you need to enter and verify your mobile number.

Step 5: Select whether you want to receive notifications or not.

Step 6: Now, you can use the web version to communicate with the people you want.

If you aren’t satisfied with the web version, you can install Android emulators like Genymotion, Andro VM, Anbox, Android-x86, and a few more. By installing these emulators, you can use the Android version of Google Duo on Ubuntu machines. Install any one of the above-mentioned emulators and try using the Google Duo apk file. The procedure to set up Google Duo on emulators is similar to the one that you followed on Android devices.

Step 1: First of all, download an Android Emulator on your Linux. (e.g. Anbox)

Step 2: By using the web browser, search and download the latest version of the Google Duo apk file from the reputed third-party websites.

As Google Duo lacks the official support for Linux, you can install and use the video calling apps officially supported for Linux platforms. Here are some apps that you need to consider.

Skype – Inarguably, Skype is one of the best video calling apps that you can download on all platforms. Skype lets users make free HD video and audio calls with people around the globe. You can also use Skype to make audio calls to the landline numbers.

Ekiga – Formerly called as GnomeMeeting, it is the best voice-over IP software available for Ubuntu devices. The application comes with a fast and intuitive GUI to make free audio and video calls with ease. It also presents features to send SMS to cellular networks.

Jitsi – Jitsi is an open source app that makes video calling and audio calling very ease. It provides personalized video conferencing solutions for Linux users. You can use this service as a standalone app or embed it into your browser. The app also helps you to stream your desktop.

Even though Google Duo is not available for Linux machines, you can rely on web browsers to access this service. The emulators are less recommended due to the fact that they will slow down your machine once they were installed. If you want a compatible video calling app, it is advisable to use the alternatives mentioned earlier.