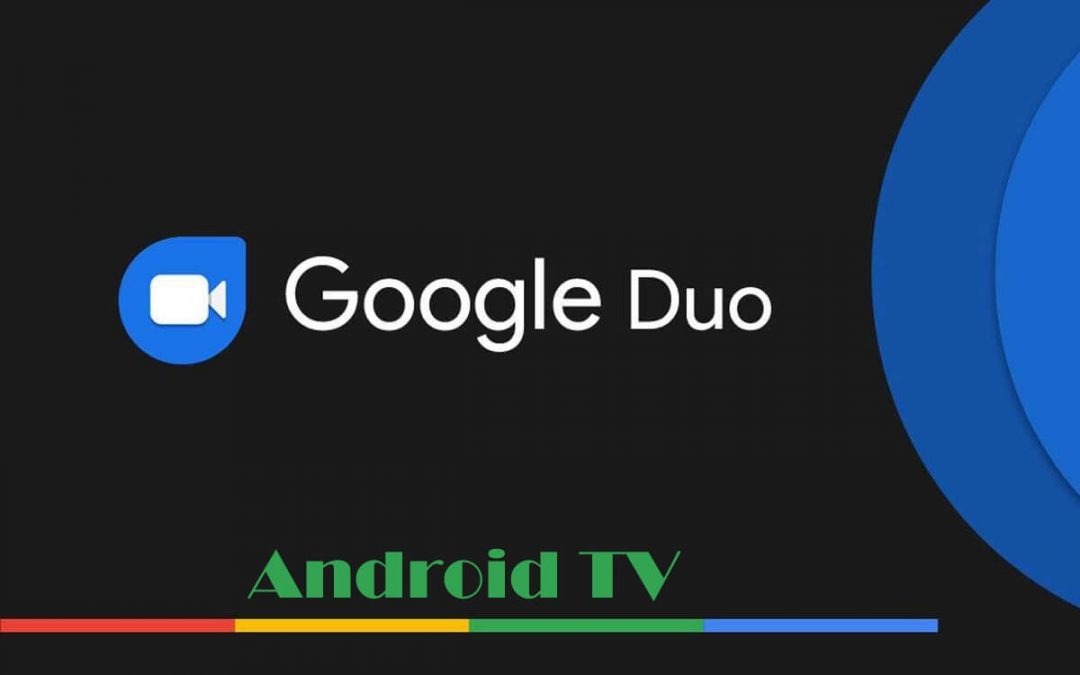 In this tech world, there are several ways available to communicate with the persons who are far away from you. But, none of them matches the quality of the Google Duo app owned by Google. The application lets you make HD video/audio calls for free. By configuring your Google account, you can chat with the people who have already installed Google Duo. Even though the application was developed for smartphones and desktops, you can use Google Duo on Android TVs for the bigger picture. Is Google Duo has official support for Android TV? How to download Google Duo on Android TV? Let’s find out all the possibilities in this guide.

No. Currently, Google Duo is only available for Smartphones. Android TV users can’t access this popular video calling app on their devices. But, there are ways available to watch Google Duo video calls on bigger screens. You cast the calls from your Android mobile/tablet by using the Google Home app or by installing the Google Duo apk file.

This method is only applicable to users with an Android mobile or tablet. iPhone or iPad users can’t access this method due to the fact that iOS screens can be mirrored only on Apple devices.

Step 1: Connect your Android TV and Android smartphone to the same network.

Step 2: Launch the Google Home app on your smartphone and select your TV.

Step 3: On the next screen, select Cast my screen.

Step 4: A warning message will appear on the screen. Click Cast screen to proceed further.

Step 5: Click START NOW to mirror your Android device screen on the TV.

Step 6: With your screen mirrored on the TV, open the Google Duo app and select a contact that you want to communicate with.

Step 7: Tap Video Call and the video will mirror on the TV screen.

While following this method, you need to connect a supported webcam and microphone to your Android TV.

Step 1: On your computer, download the installer file of Google Duo later version from the reputed third-party sites like Apkpure, Apkmirror, and Appsapk.

Step 2: Transfer the downloaded file to a USB flash drive.

Step 3: Connect the USB flash drive to the USB port of your TV and open the file explorer.

Step 5: Go through the on-screen prompts to install the Google Duo app.

Step 6: Once installed, launch the app and enter your mobile number.

Step 7: Type in the verification code you received on your mobile number.

Step 8: After verifying the mobile number and configure your Google account by entering its login credentials.

Step 9: Select the contact and start calling them from your Android TV.

What about Google Duo Web Version?

The lack of Google Duo official support on Android TV means, you need to rely on other methods. While using the Google Home app method, you may not hear the audio through TV. Whereas, the sideloading method may not work on some Android TV models as the app was developed for touchscreen devices. In simple words, you need to wait for official Android TV support to make HD video/audio calls without any distraction.